Chris Rose is a native of Kingsport and partner of West & Rose and has been licensed to practice law since 2009. He is also licensed to practice law in the State of Virginia as well as the United States District Court for the Eastern District of Tennessee. Mr. Rose previously practiced with West & Rose upon graduating from the Appalachian School of Law before accepting a job as Staff Counsel for The General insurance company in Nashville, TN. He practiced law across the entire State of Tennessee until 2017 before deciding to return to his hometown of Kingsport. Mr. Rose focuses his practice on tort litigation, governmental tort liability and general insurance defense. He is a member of the Tennessee and Kingsport Bar Association. He is married and has three children. 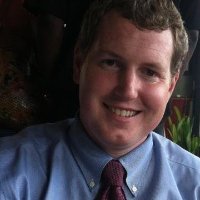